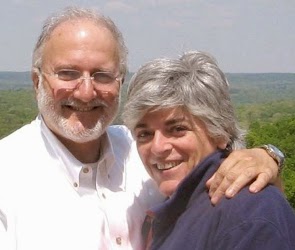 Beginning in 2009, Alan traveled to Cuba five times to implement the USAID project. To increase Internet access and connectivity at Cuban synagogues, Alan loaned information and communications technology (ICT) devices such as cell phones, wireless technologies, personal computers, and other computer network devices to local community members at each project site, tested the equipment, and then trained citizens to use the equipment.
Alan understood that Cuba and the U.S. had strained relations, and that the Cuban government attempted to control or limit its citizens’ access to media. But he did not know that distributing anything funded (in whole or in part) by USAID could be viewed as a crime in Cuba. As a U.S. citizen working on a project publicly sponsored and funded by the U.S. government, Alan never thought that he was at risk of imprisonment in Cuba.
On December 3, 2009, the night before Alan was scheduled to return to the U.S. from his fifth trip to Cuba and moments after he concluded a phone call with his wife, he was arrested by Cuban officials. The Cuban government held him for 14 months without charge. After a summary trial in March of 2011, a Cuban court determined that Alan had attempted to undermine the Cuban government by distributing communications systems not under government control – the very work USAID sent him to Cuba to do. The court convicted Alan of “acts against the independence or territorial integrity of the state,” and sentenced him to 15 years in prison.

After over 4 years in a Cuban jail, isn't it time to petition President Obama to bring home Alan Gross?  His struggle has been ongoing as he was jailed for bringing in computer technology for the Jewish community in Cuba over 4  years ago.  His health has been deteriorating and the freedoms of press that we have here in America were sorely overlooked by the Cuban government when he traveled there.  The Long Island government contractor has been petitioning the US government to release him but the efforts have fallen short as Mr. Gross has had little chance for freedom accused of spying in Cuba and losing a long struggle to eradicate him from his Cuban prison cell.  Will the US make efforts to free Alan Gross or will Cuba become the next Egypt where the fear of press freedoms and our efforts to eradicate the invisable silent population be overlooked?  Please make every effort to help this man towards freedom and be returned to his Long Island family.  Free Alan Gross. 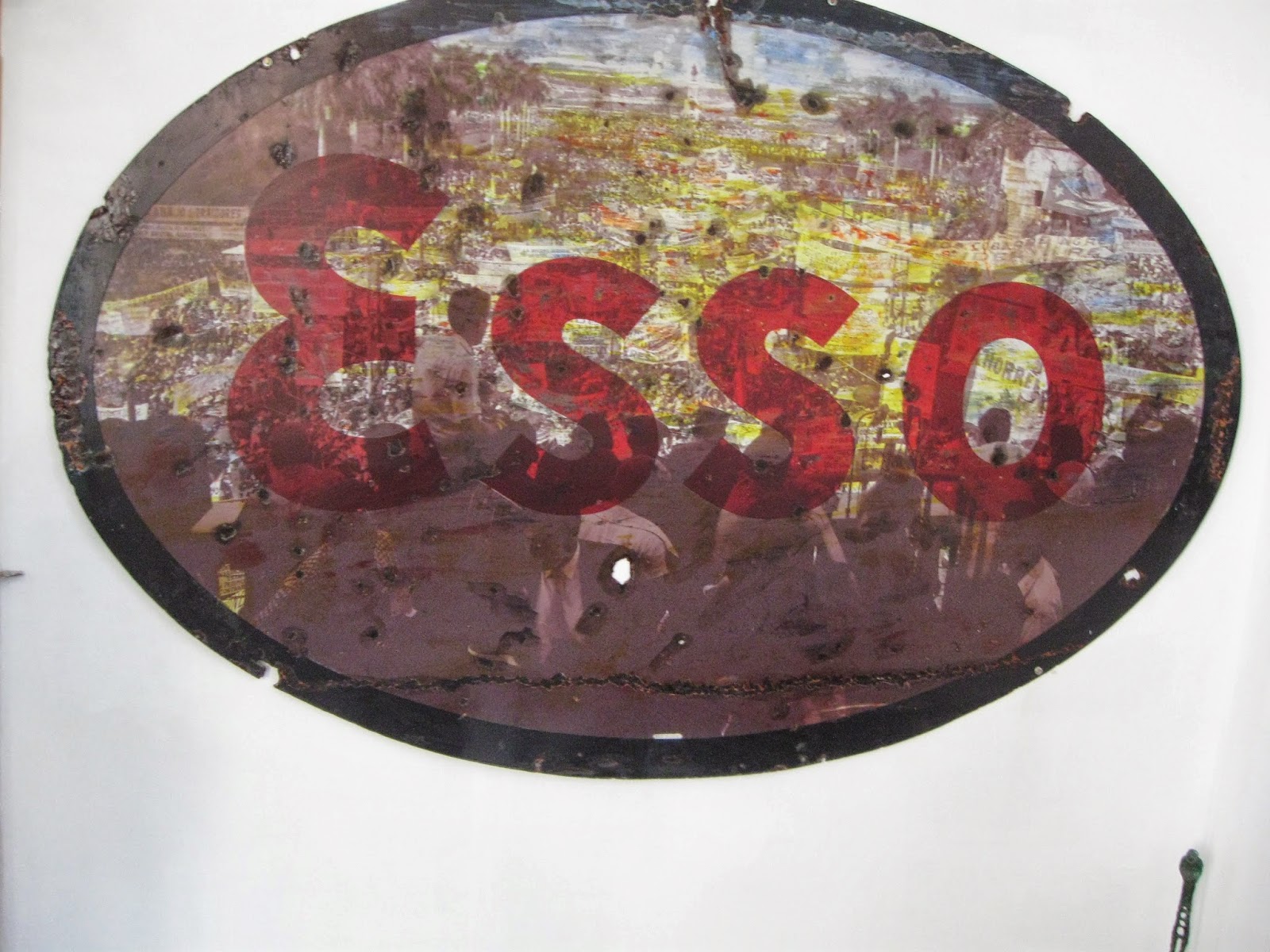 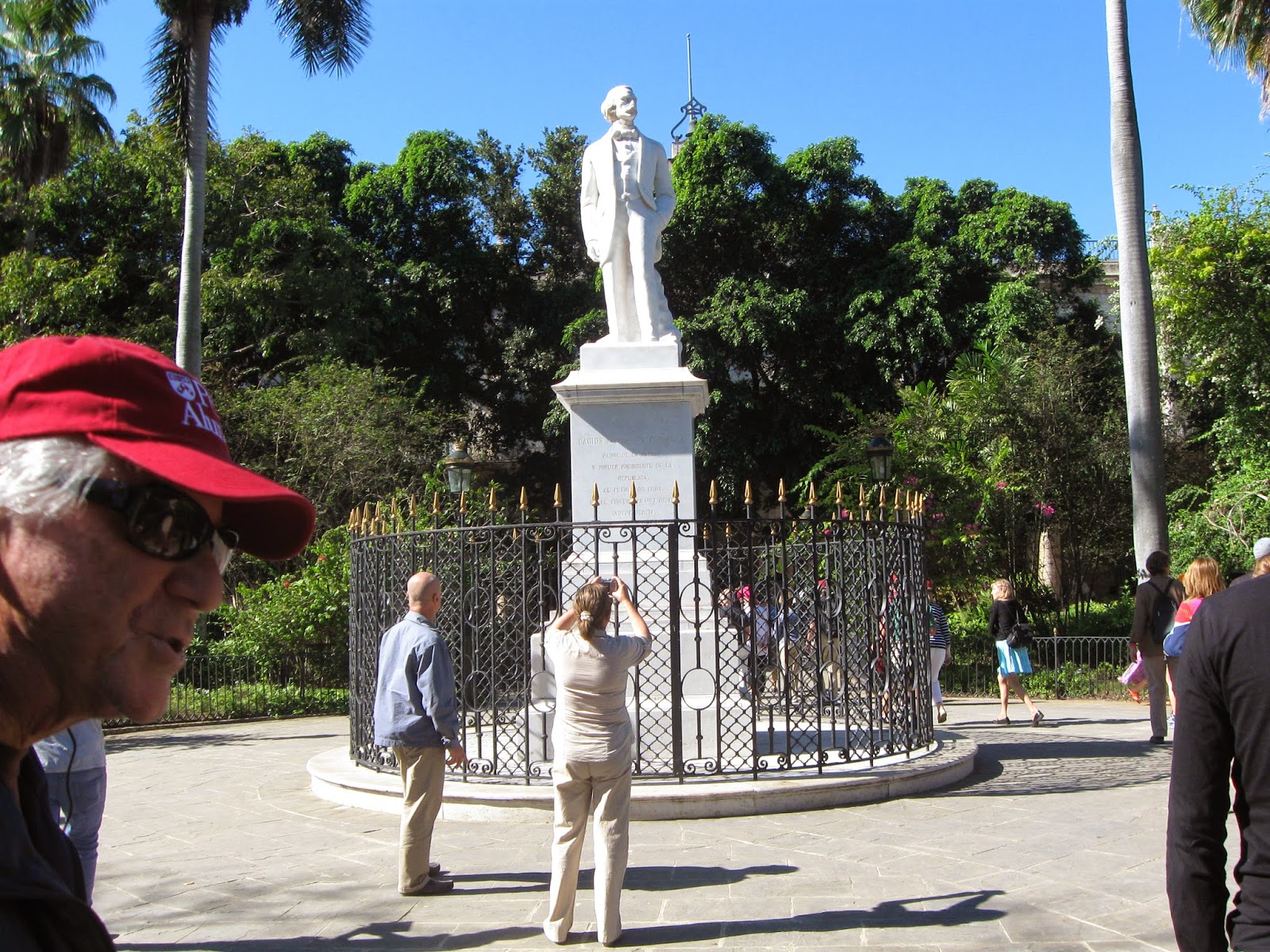 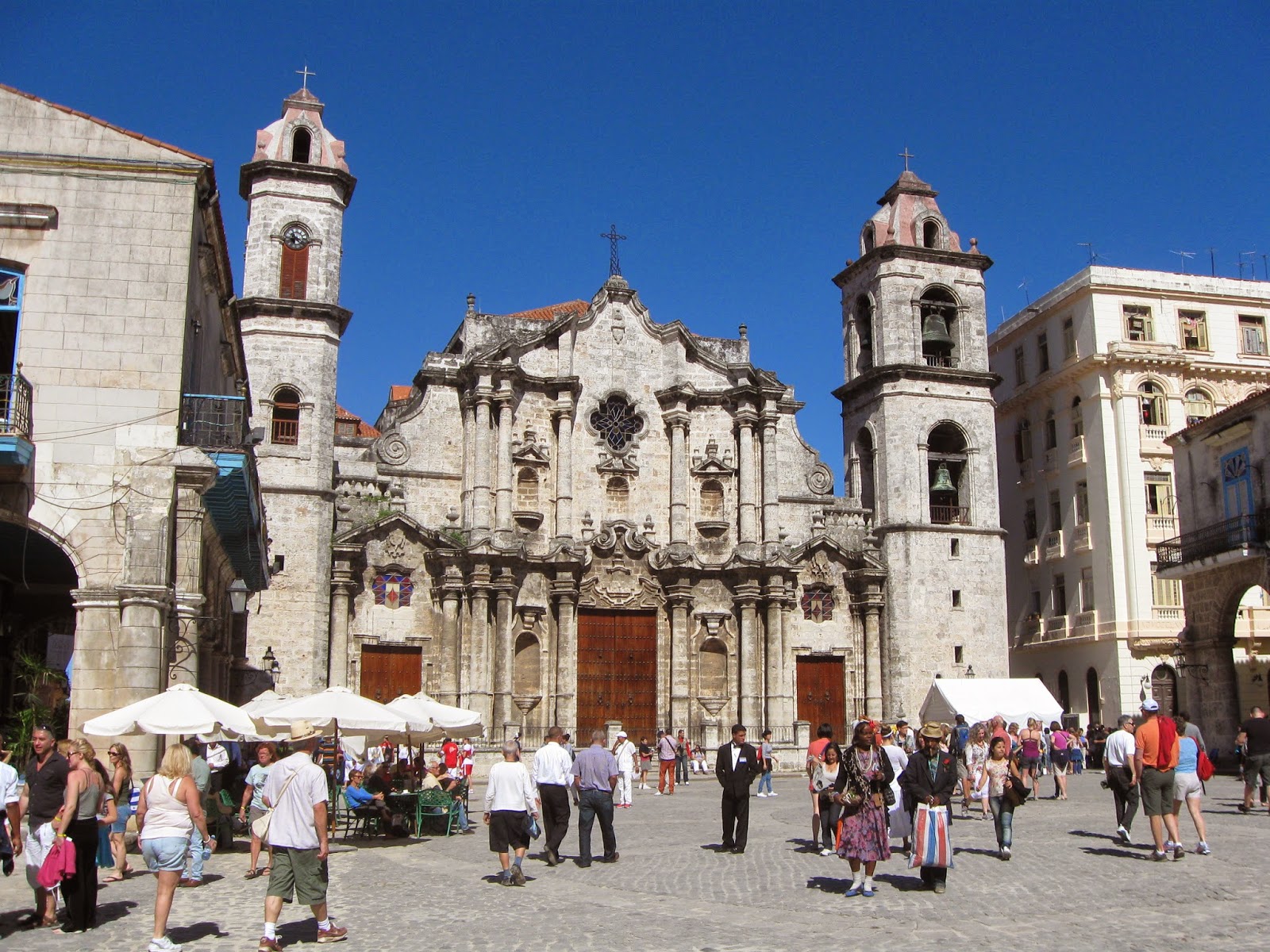 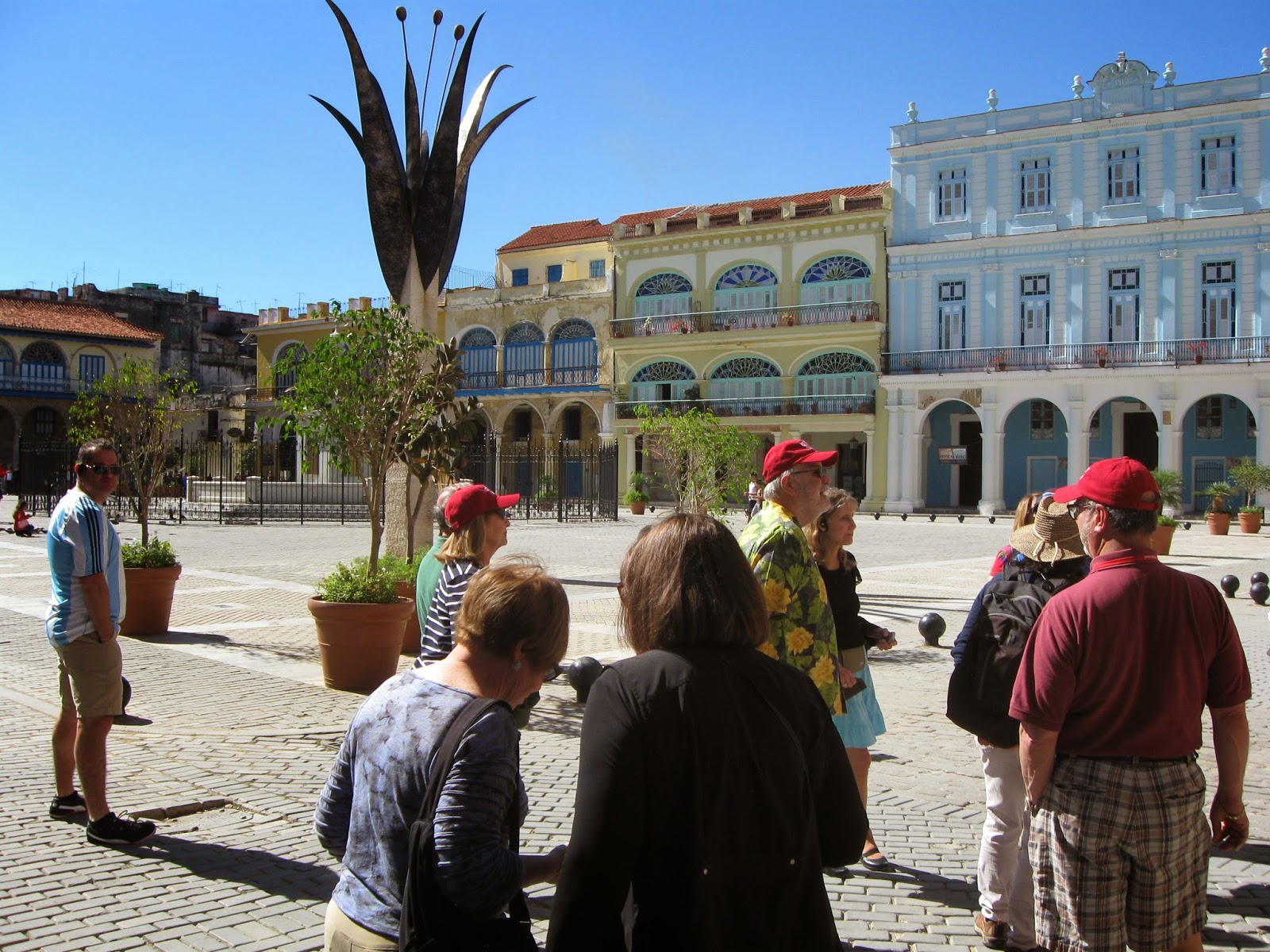 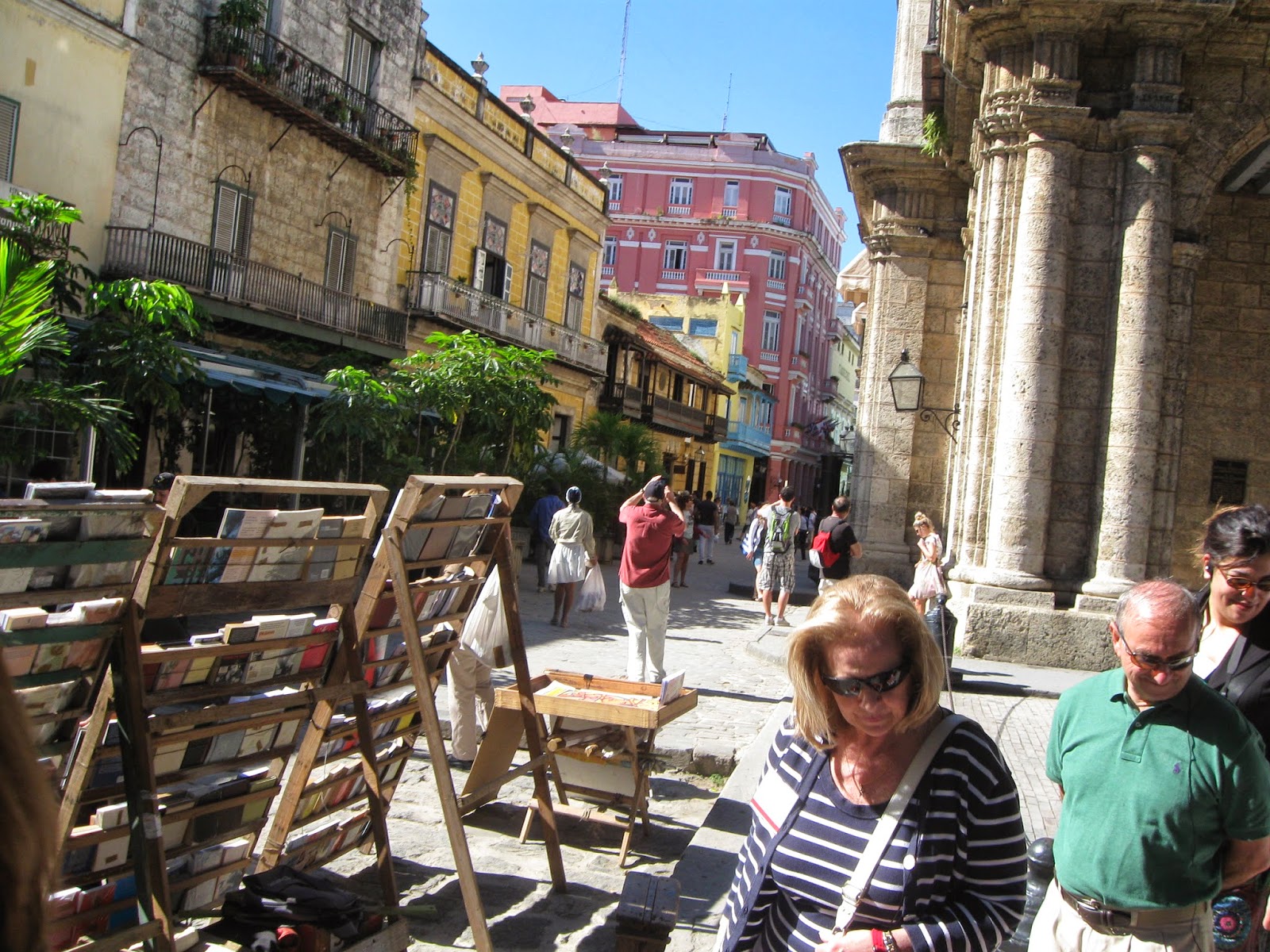 Posted by James Ford Nussbaum at 1:16 PM No comments: 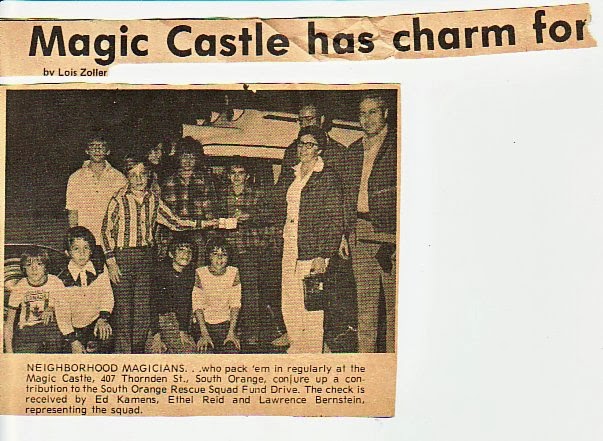 REVISITING THE CRAFT OF MAGIC

I was a small boy when 12 of my local compeers successfully started and endured founding THE MAGIC CASTLE magic club that held a place in our basement theater in South Orange, New Jersey during the early seventies in Essex County, New Jersey.  Our club comprised of young talent performed magic shows for .25 cents a head on Thornden Street in South Orange and later donated some of our proceeds to the local South Orange Rescue Squad while we all attended Junior High School and then Columbia HS later on.  It was an enchanting time and many of us learned and mastered the craft with such ease it astounded local neighborhood parents in believing that our band of misfits could accomplish such wonderment for the locals.
Magic shows were also available to local birthday parties and we all performed for the neighborhood when the need arrived.  What great days.  Our magic theater would later evolve into a puppet theater that my father helped construct and build for admission and shows to all who came by to admire.

Magic has had a long legacy in my life and the craft has help build a mind set that trains you to discover and figure out what is real and what might be charade.  It also builds great presentational sales skills for all who are involved.  THE MAGIC CASTLE that we constructed in our basement home mimicked the acclaimed house of magic MAGIC CASTLE in California and through the help of such wonderful people that were all local, we built a name for ourselves and the club.  Magic was our entry into social circles and a vast array of friends from all over New Jersey.  I was once offered over $100.00 to disclose how my brother and I performed the trunk illusion Metamorphosis for local onlookers.  Of course we never gave in to temptation and the secrets long lived our club for decades.

Today magic has reemerged in my life and I'm again drawn back to the craft that has set us apart from all the rest of the local kids from our neighborhood.  We charmed the neighborhood and made magic a staple and social skill builder for all of the shy and introverted kids that came through our doors.  The tradition continues today and with the help of good friends we carry on the craft for generations to come.

Let there me mysticism and magic for all who come to know the gift of the Magi....


Posted by James Ford Nussbaum at 6:27 PM No comments:

Crystal Rock Symphony--The Music of Pebbles in a Bowl

Varied chimes from falling pebbles in different bowls.
Each one has it's own significant key.
The pebbles fall in syncopation each timed to a beat that syncs with a metronome.
On cue the pebbles fall into bowls and chime a constructed tune.
The music they create is natural....Always original but chiming like raindrops on a window sill
during a natural storm.

The mood they create seems accidental but is constructed with severe pragmatic planning.
Their sound is quite intentional but mimics accidental raindrops into various pools of water.
The sound created is a rock symphony--The Music of Pebbles in a Bowl.

Simply intended to appear natural but a sophisticated and  pragmatic illusion.
Various colored pebbles in their bowls, each with a different note...a different key.

Music to ones ears.
Posted by James Ford Nussbaum at 12:39 AM No comments: 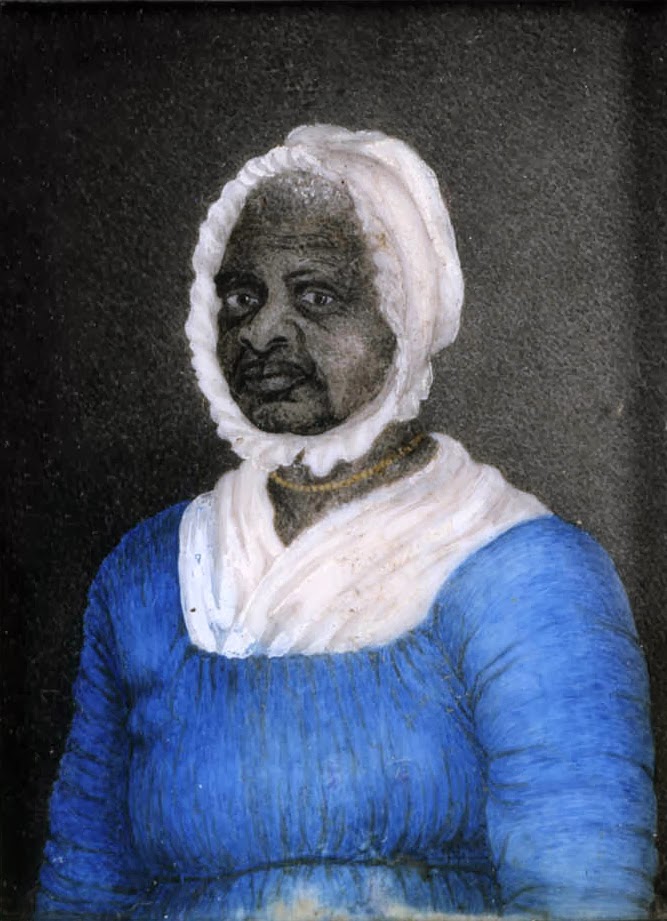 It might be said at it's greatest moment that the petitioning slave Mumbet of Sheffield, MA made her mark to emancipate herself from slavery at a pivotal moment in American History;
Mumbet's exoneration from her slave owner John Ashley.  Her petition to Barrister Theodore Sedgwick to help her emancipate herself came at a time when Massachusetts was moving in the direction of freeing more and more slaves calling for equality of all men including women.
What's most fascinating is her accomplishments at achieving woman's rights as an American citizen as well as a free slave.

I'm enamored at the what rich history lies in the foothills of the Berkshires to no avail allowing us all to get a better understanding of what has made up our American back bone....our core set of equal rights and abolishing a bombastic slave ritual in Southern Massachusetts that would eventually die a slow death.  What can we glean from her story is best yet described as a cry out for all of our individual freedoms and reiterates the call for freedom in our American spirit that still rings true for all Americans using Mumbet as the example of how we should value what rights and privileges we hold close to our hearts not just as black Americans but as all Americans.  Mumbet's story is one of ever lasting quiet vigilance that reiterates the methodology that Martin Luther King laid down in order to gain equality later in years for the entire black community using Ghandi's principles.

I applaud what Mumbet accomplished in South West Massachusetts in the late 1700's and take her story as a milestone of reiteration on what the American Spirit is all about.  In a microcosm, Mumbet's story in a little region of the Berkshires sings true and holds fast to the American dream where freedom is not truly appreciated until in part you have some of it taken away.  It is not until then can your really appreciate what we have to admire and embrace in a free society that you swell up with complete admiration for an American slave that not only gained respect by gaining her own freedom but truly allowed us all to help ourselves appreciate more what we now have in this country compared to many places abroad.....Mumbet....a pioneer that represents the American Dream.

Posted by James Ford Nussbaum at 9:28 PM No comments: